Have you ever wondered where your favorite snacks comes from?

Just out of curiosity? Or maybe you're doing some research for a school paper?

Just like you, I was curious and wanted to know about who the largest popcorn producers are. So I did some digging.

After sifting through numerous resources, eliminating the unnecessary fluff, gathering just the important facts, along with some solid statistics to back it up, the following is what I will be providing us...

The top 6 corn producers in the world.

An honorable mention that could easily be ranked as the 4th largest country. 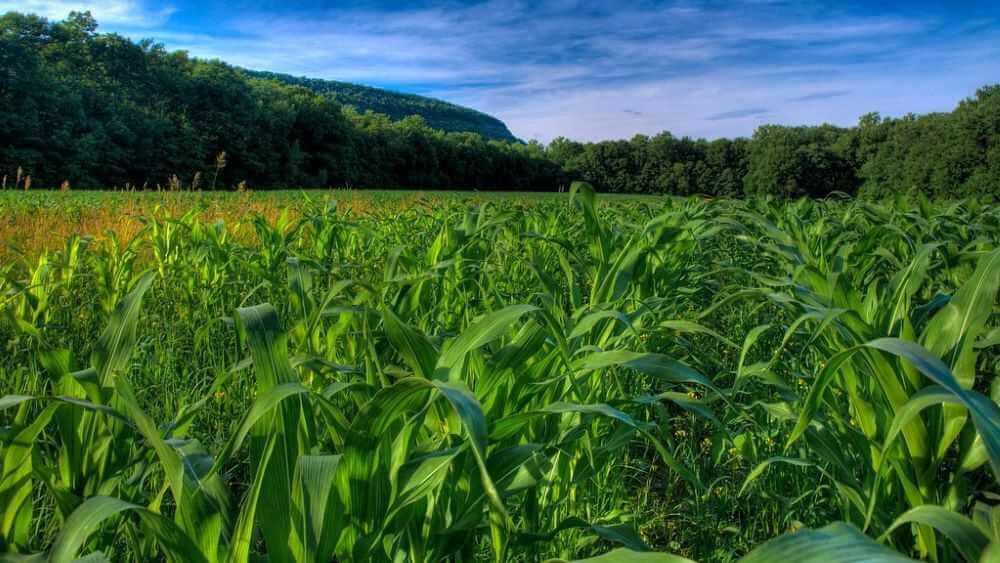 Here are the world's top producing countries by the amount of corn grown.

*Note: There are many different varieties of kernels of corn. So, we would like for you to bare in mind that we are generally referring to all varieties of corn overall as a whole, unless otherwise stated. We will definitely write out the word "popcorn" when referring to actual popcorn farm production.

The United States of America (located in North America) is the world's largest producer (and exporter) of corn.

Reports for the fiscal year of 2018-2019, they produced 366.6 million metric tons or corn. That is a massive amount of production.

They produced an amazing 257.7 million metric tons during their 2018-2019 fiscal year reports. Unfortunately, their production is expected to decline because their government may be terminating price supports.

The European Union is composed of 28 countries.

Their production numbers would essentially place them to potentially be ranked as the 4th largest producer. However, data is not collected from their individual regions.

Now we know that the United States is, by far, the world's largest corn producer and exporter. And here's why.

The US has more than 90 million acres of corn-farmed American land. This is astounding!

Although corn is grown all throughout the United States, the majority of America's corn-producing crops span across 12 states.

Nebraska: Known as the "Cornhusker State." They were the largest producer of corn from 1977-2010. NE tops the country with growing 25% of all corn produced in the USA. They are currently the 3rd largest corn producer in the nation.

Indiana: IN used to be the States number one back in the 1940's and beyond. Now they are just slightly behind Nebraska. However, both Nebraska and Indiana combine to accumulate for about 55% of the nations total corn production.

Iowa, Ohio, Illinois: These three States combine for about 25%. They used to have the top producing areas up until the introduction of hybrids, and then Indiana surpassed them in the 40's. 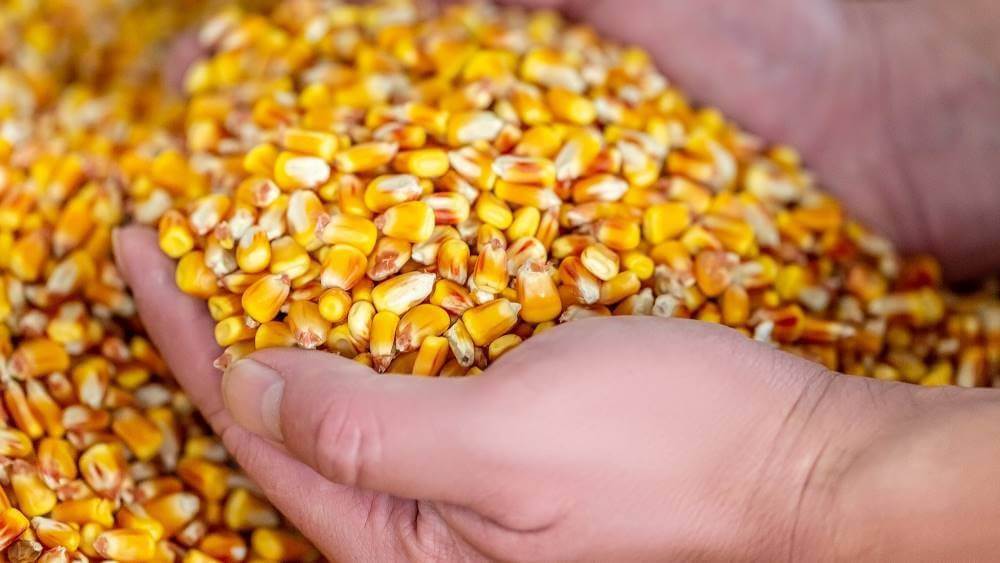 Related Articles For You

Facts and statistics resourced from Statista.com 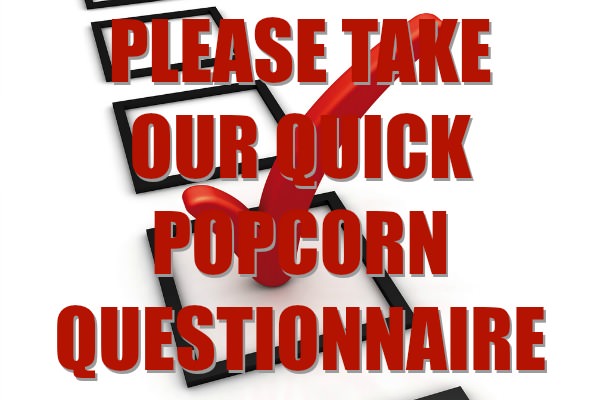 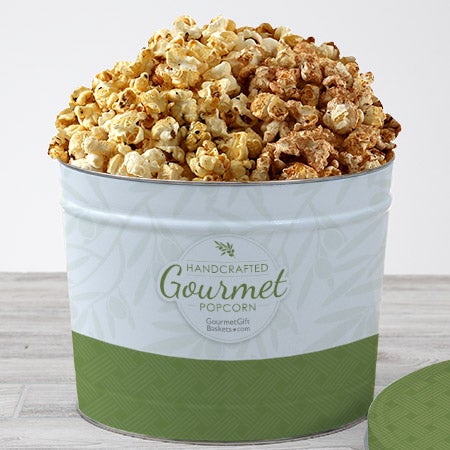